I've been writing up my semester paper for my masters. Thought I would go all out and use Google Document. It has been doing the trick so far (except it deals with footnotes in a quirky kind of fashion). One of the things I struck about 15 minutes ago and took, well 15 minutes to solve is the paragraph formatting tool. Most of your formatting gear is in the Format menu item as you would imagine. I set double space on my font and off I went.

Been working on this sucker for the better part of two weeks, so when I came back to it tonight, I found that later paragraphs were not spacing correctly. When I hit return, effectively creating a new paragraph, the space between paragraphs was different to the formatting earlier in the document. I checked the setting in the Format menu and they were set correctly. What gives?

Then I found that cute little icon on the menu bar (check the picture to the left) that has a setting "Add space before paragraph". Selected the space between the paragraph, selected the option and I was back in business. Tricky little "feature". Hope you find it helpful.
at May 23, 2013 No comments:

Cases and keyboards and bears, oh my! 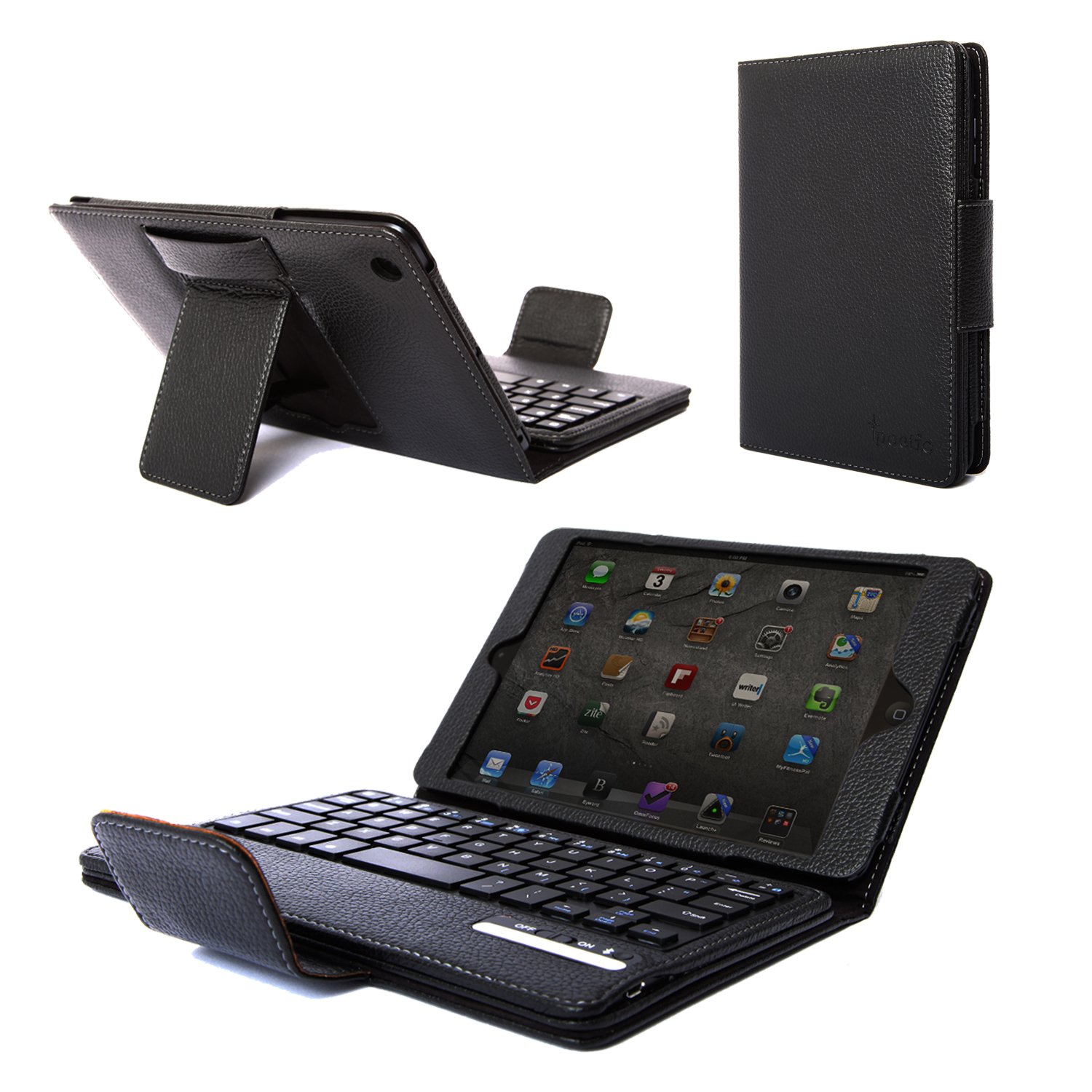 I finally got my hands on all of the various accessories that I ordered for my new Nexus 10. Initially I ordered the combined Poetic Bluetooth Keyboard and Case. For some stupid reason, Amazon do not ship certain items to Australia. I cannot ascertain their logic. I need to have them shipped to a friend of mine who then forwards them onto me. Because I am finding the Nexus 10 absolutely fantastic (I now only take my PC laptop into the office once a month and use it on average a couple of hours a week) I needed a case that was going to arrive more quickly than the Bluetooth cover. So in addition I ordered the Poetic hard case as well from an EBay retailer who would not be so prejudiced regarding my geographical location! The hard case arrived first. It is great, just like the one that I used for the ASUS Infinity. A quality product. I used it for a few days and found 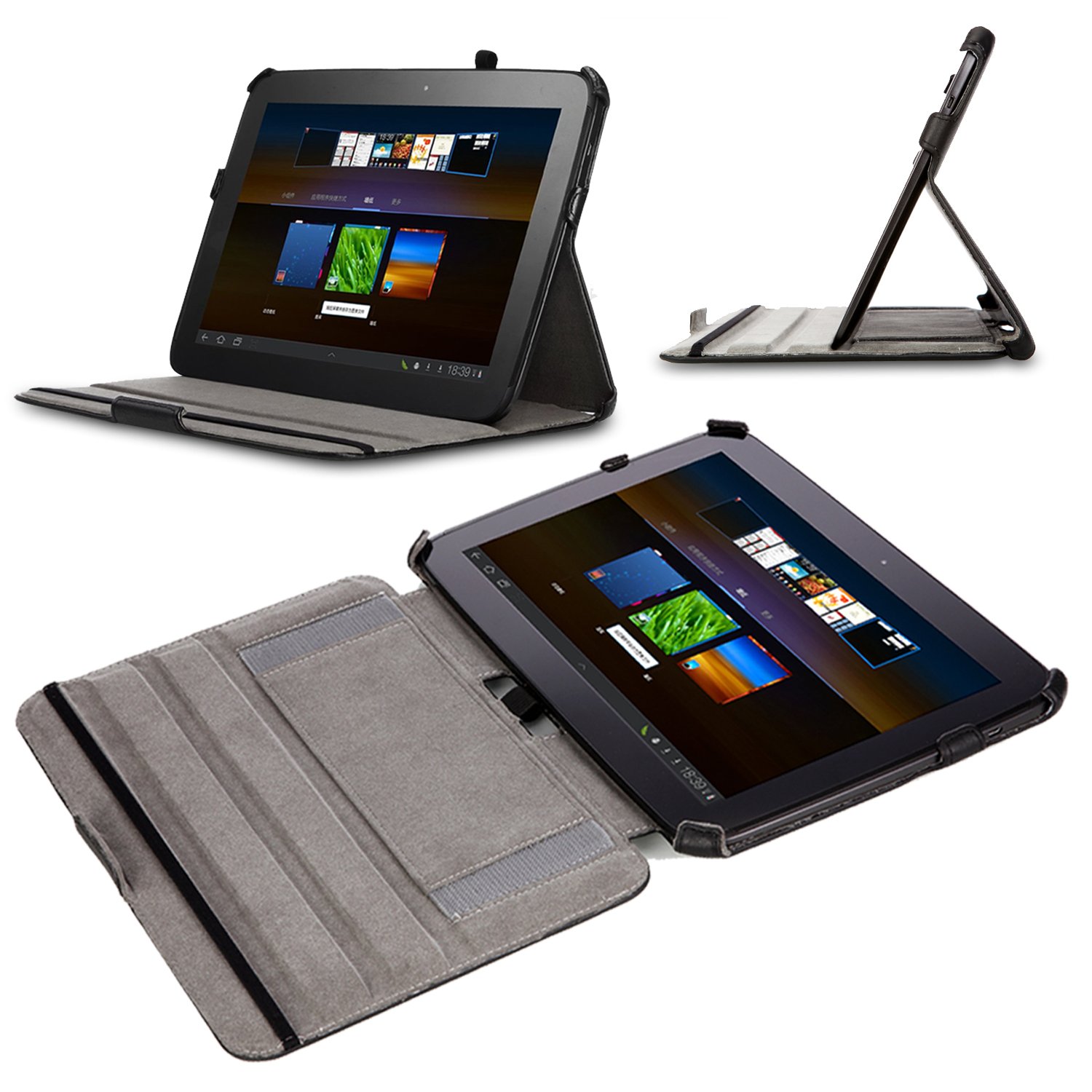 In a transition to Nexus It has been quite a while since I last posted. I had quite a bit on. I had to move all of my other blogs across from Posterous to various services. For my personal blog of faith, justice and culture I chose Tumblr because the Android app is small, light and incredibly well designed.

For this blog I chose Blogger because I am keen to try and do everything on my Android devices.

In addition, I have moved from the Motorola RAZR HD to the Google Nexus 4, which I was finally able to get my hands on. I have to say that the difference between the RAZR HD and the Nexus 4 is drastic to say the least. The Nexus 4 is smooth, fast, solid and so much lighter compared to the bloated version of Android on the Moto.

Because I had such a positive experience of the Nexus 4, I splashed out and got myself a Nexus 10. I thought I would try the Nexus 10 for a few days before I decided whether I would continue using the ASUS Transformer Infinity TF700T or the new Nexus 10. Within minutes it became apparent that the different between the two units was significant.

I don't know what ASUS does to Android but the experience of "vanilla" Android on the Nexus 10 is like using a totally different OS. The smooth, solid, slick performance is vastly superior to the ASUS tablet.

I also discovered that ASUS make tweaks to where certain soft buttons appear in the interface that are just counter intuitive. I am really liking the intuitive nature of the Nexus.

I decided that in future, I will only purchase Nexus devices from here on in.

So the transition is complete. I am just waiting on a cover and Bluetooth keyboard which should arrive in the next few days (and for the sale of the ASUS on eBay) and from here on in, blog posts should be a little more regular.
at May 06, 2013 No comments: