What a nightmare. My Nexus 9's performance seemed to deteriorate week after week, even after updates to the point it was crashing twice a day with a terrible screeching white noise effect to boot. After three factory resets, I called Google. To their credit, they answered within ten minutes and after another ten minutes over the phone, agreed to replace the unit.

I had to take my Nexus 10 back from my four year old daughter and am surprised how stable that is in comparison. Once I get the deposit together, I'll ship her off and see what the replacement unit looks like once it's dispatched. 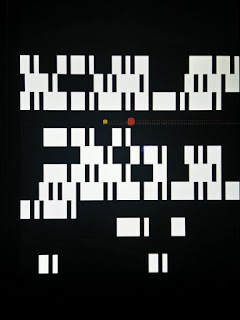